How Soccer Teaches Us About Teamwork 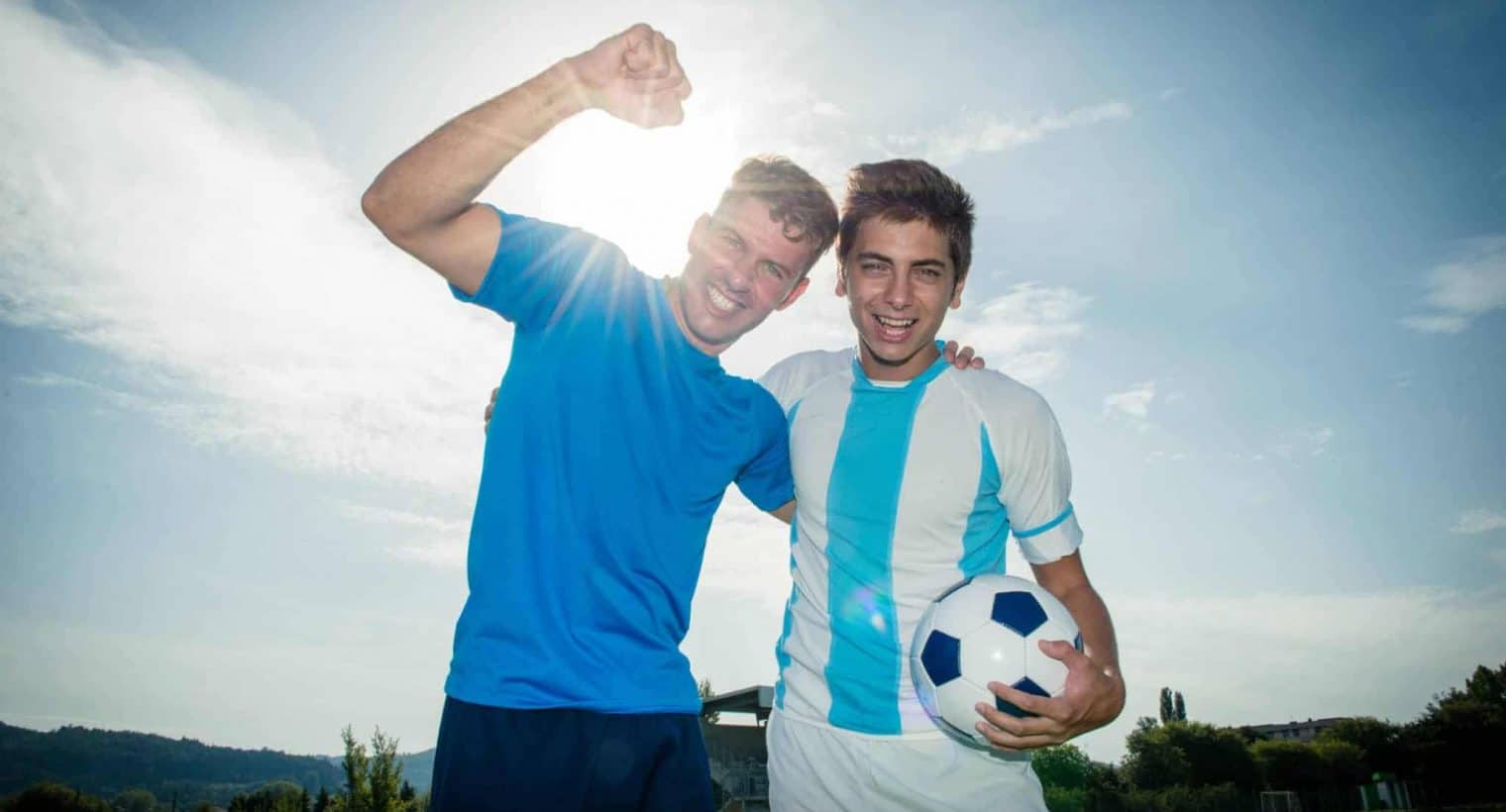 If you measure the popularity of a sport by number of fans, soccer has a clear lead with an estimated 3.5 billion fans. Maybe you’ve never given it much thought, but there are good reasons why this sport has earned the top spot worldwide — it’s all about teamwork and bringing people together.

We all know that teamwork isn’t just about soccer though. No matter how each of us leads our daily lives, we are all part of a team. Families come together as teams, our friends are part of our personal team, and co-workers are on our office team. Thanks to soccer for reminding us how to be awesome, both on and off the field.