These 3 Presidents Would Have Loved RVing 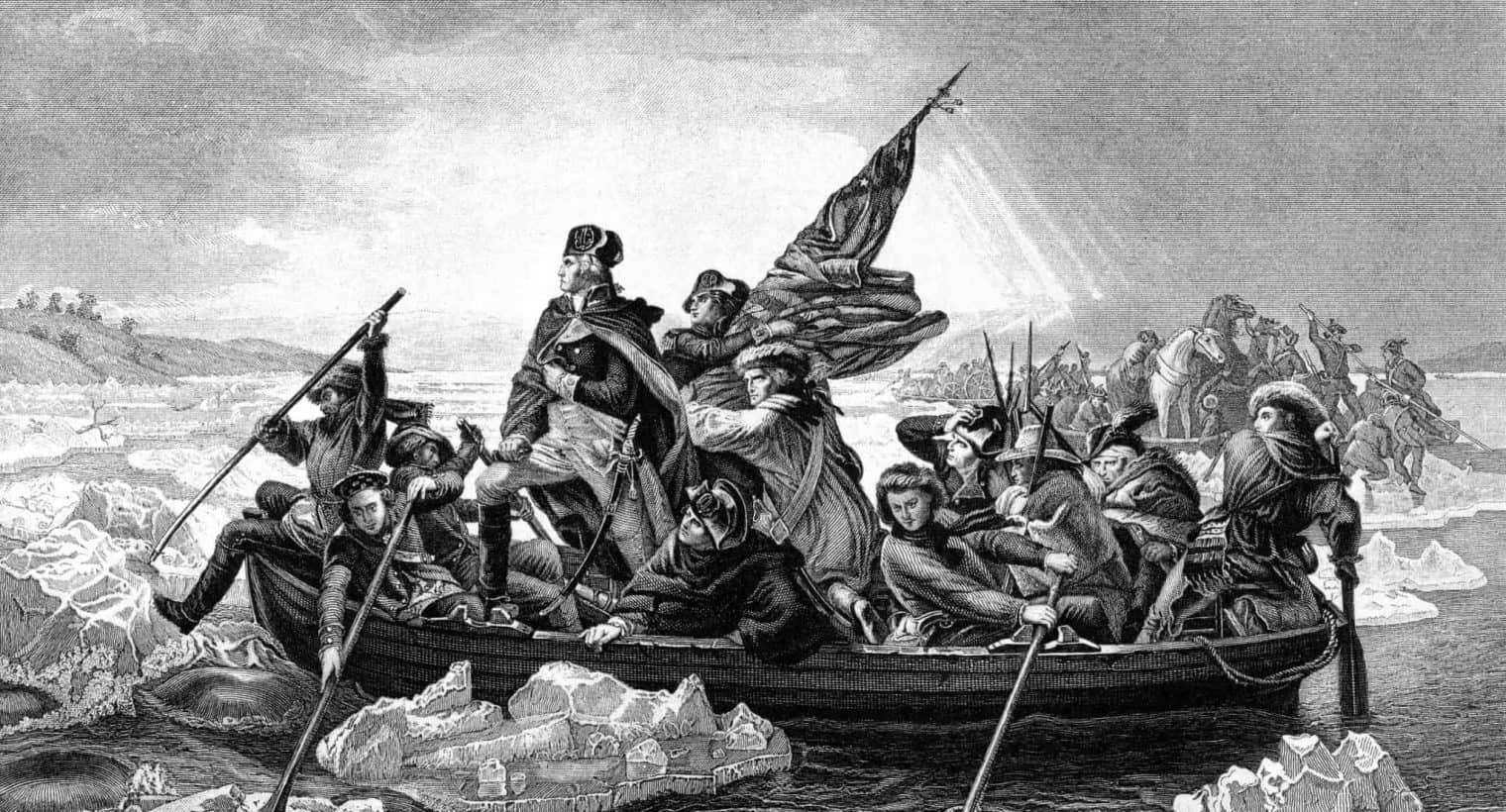 In honor of President’s Day, we thought about which of America’s great leaders would have loved RVing. OK, so we know that not all of these presidents were alive when the first RV rolled off of an assembly line, but if they had the means to use an RV “back in the day,” these presidents would have been the ones to do it.

Our 26th president valued nature and the outdoors, so we think it’s pretty safe to conclude that he would have loved RVing. While Roosevelt was extremely fond of hunting, he didn’t just view it as a sport. He saw it as an opportunity to gain knowledge about the outdoors and the species that inhabit our lands. He wrote many books regarding his observations of nature, including Hunting Trips of a Ranchman, Ranch Life and the Hunting Trail, and African Game Trails. These works highlight his passion for the outdoors, love of adventure, and constant quest for knowledge.

It has been well documented that our first American president developed a deep love of the outdoors and adventure. He would spent endless hours fox hunting on his land along the Potomac River. Washington’s estate, Mt. Vernon, covered more than 8,000 acres, which gave him plenty of land on which to ride his horses, hunt, and fish. At an early age, Washington knew he wanted to head into the wilderness in an effort to measure the lands that were unknown to the English and European settlers. In 1752 he became involved in land speculation and used his surveying skills to list over 52,000 acres of property that would either be sold or distributed. Sure would have been easier to pack his men into an RV and just cross the Delaware by bridge, right?

Our 30th President spent three of his summers away from Washington on fishing getaways. While it might be tough to imagine in our modern-day political environment, Coolidge would take up to eight consecutive weeks off at a time to recharge his batteries in the great outdoors with his family. He loved traveling to beautiful, relaxing places that were known to have good fishing spots — which is why we’re pretty darn sure that he would have loved RVing. Although he wasn’t always an avid angler, one of his secret service agents actually introduced him to the sport. The rest was… well, history.

The good news is that it doesn’t matter if you’re president of the United States or not, you can call Easy Escapes RV in Naples, Florida at (863) 450-4915 and find out about the RVs we have available on our lot. Or, you can use our consignment services to help you sell the RV you currently have so that you can upgrade to a larger model that’s fit for king… or a president.